The Cosmopolitan Las Vegas is an obvious choice for many visitors coming to Vegas. Here is all you need to know about the eye-catching resort: 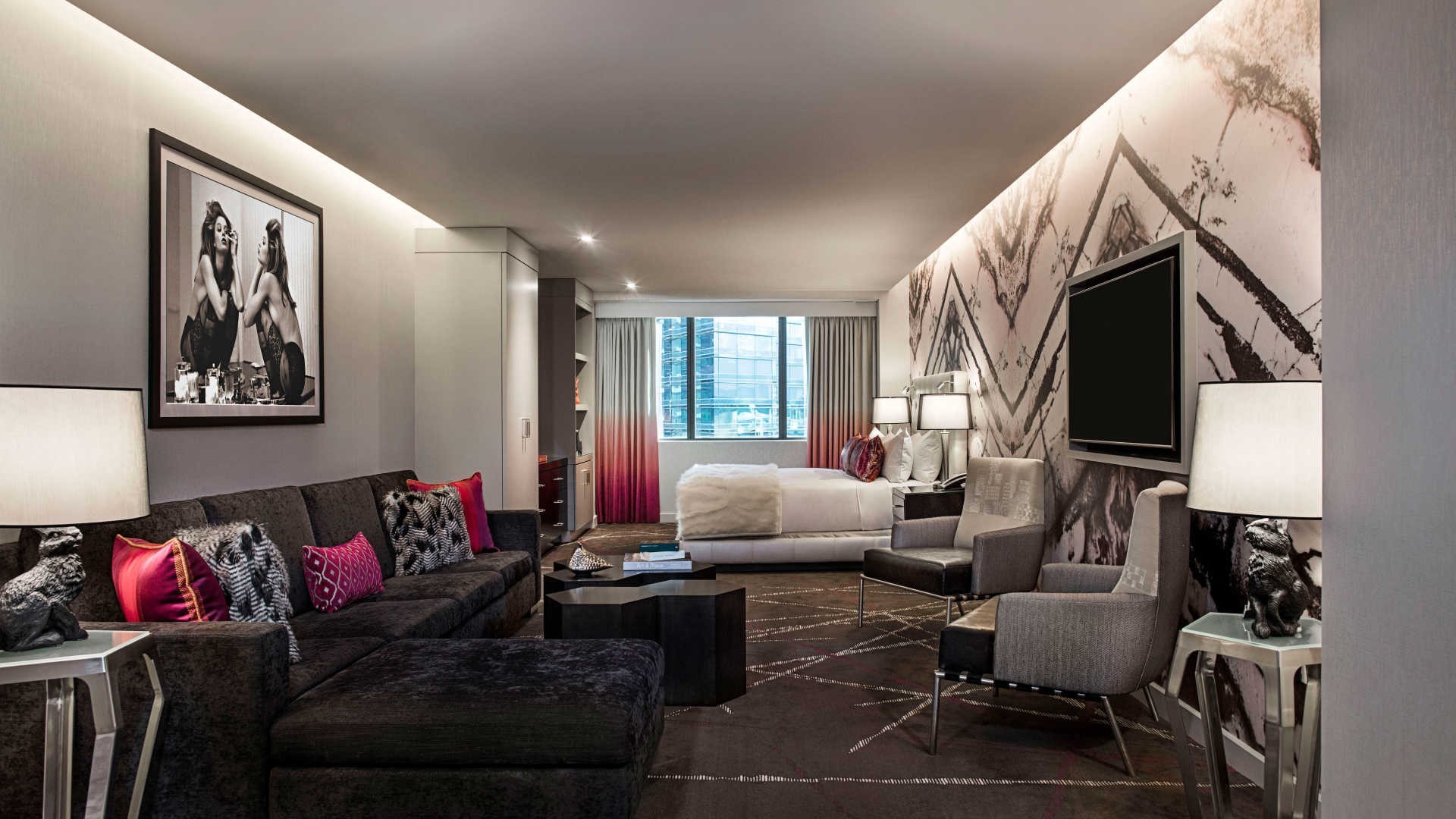 While most Vegas hotels are typically casino hotels, the Cosmopolitan is more than that. The hotel’s original blueprints called for lots of condos; hence the giant rooms that are are significantly bigger than those in any other hotel in the city. Every penny you pay for a room here is worth it.

On another sphere, the Cosmo does not fall in line with the description of typical Vegas mega-resorts. It might boast a whopping 3000 rooms, but it feels compact compared to other resorts of its stature. Even better, its prime location at the heart of the Vegas Strip places it next to other top-notch entities such as the Bellagio.

The Cosmo is not Merely Gaming-Oriented 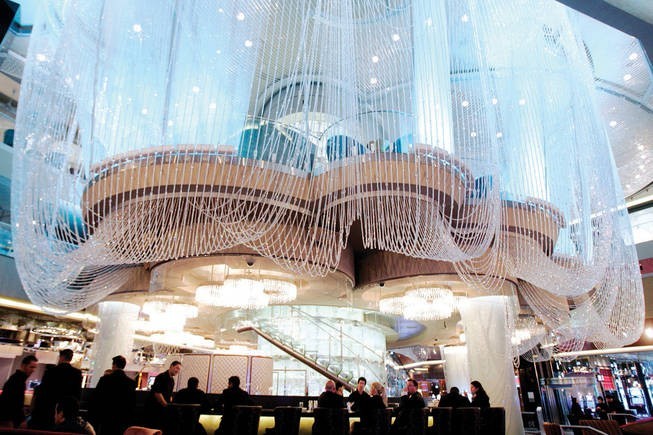 While almost every other hotel in Vegas stresses gaming and casino activities, the Cosmo does not. The hotel’s casino is comparatively smaller; it was initially constructed to give other hotel operations more focus. In fact, gaming was initially limited to its second floor, according to original plans.

It is almost impossible to really enjoy a cocktail in most casinos; they’re a hive of gaming activities. At Cosmo’s Chandelier Bar, you can comfortably enjoy your drink without having to stumble over blackjack tables.

If you are a fan of Spanish cuisine, the Jaleo is the perfect spot, while the Scarpetta is the best Italian joint. The Estiatorio Milos serves impressive Greek-focused Mediterranean cuisines while there is a new Chinese eatery to tryout, the Red Plate. 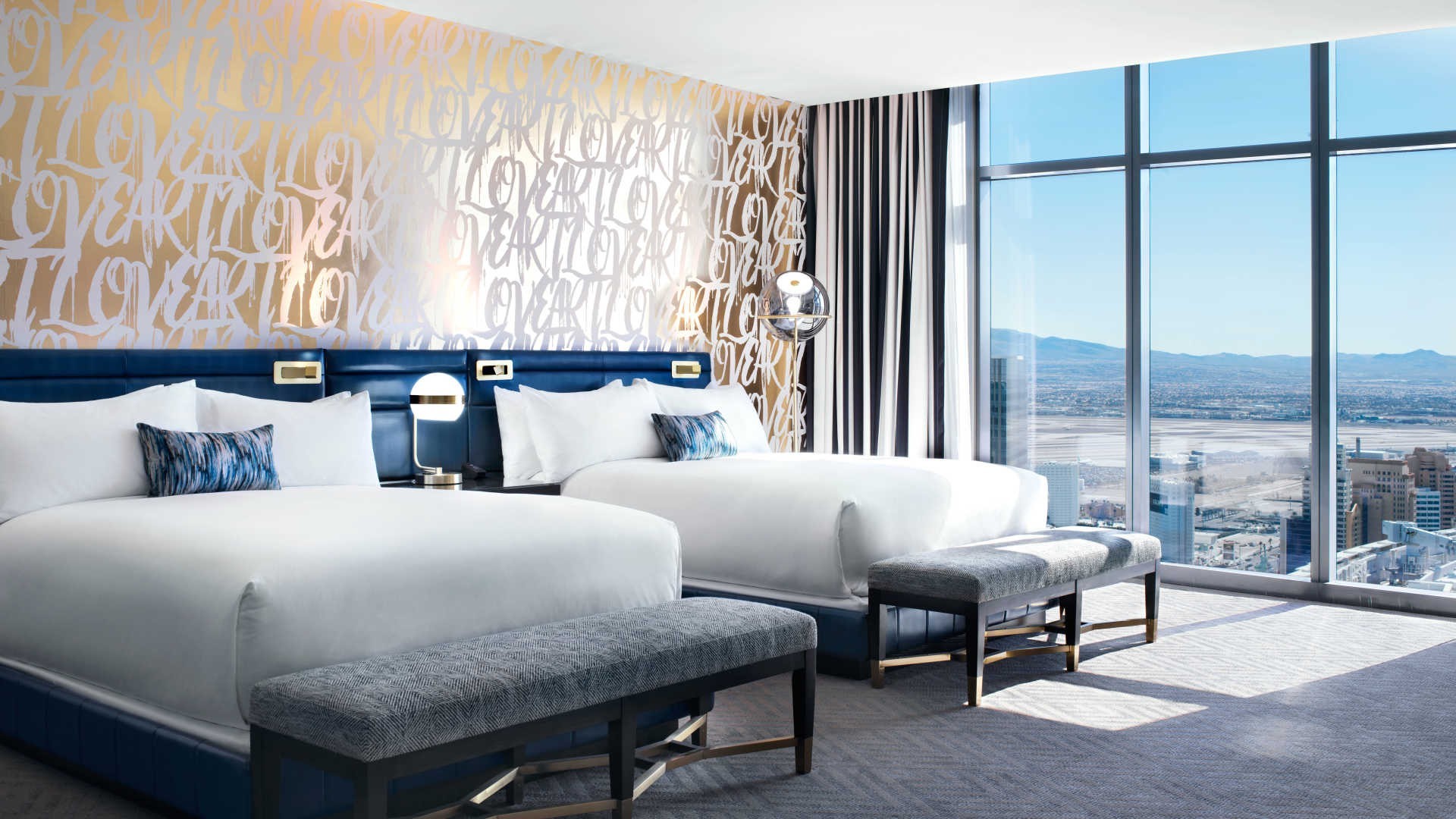 The Cosmo has incorporated an array of impressive improvements in recent years. Among the most notable ones is the opening of the Block 16 Urban Food Hall, a new Barbershop Cuts and Cocktails and the Opium by Spiegel world show. The casino has also remodeled its rooms, doing away with the useless kitchenettes, and repurposing them accordingly. This means more space and better living, dining, working, and bedroom areas. 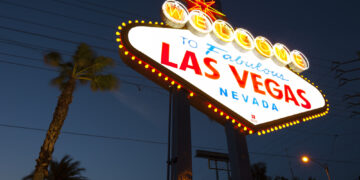 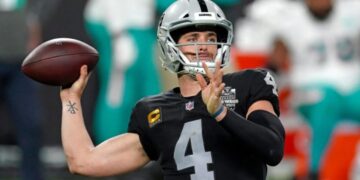 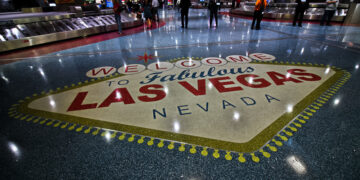 Everything You Need to Know About Harry Reid International Airport 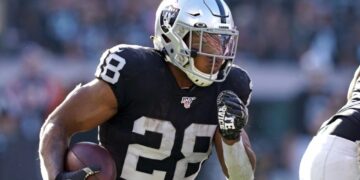 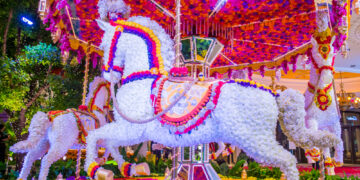 5 Ways to Have Fun in Las Vegas… For Free! 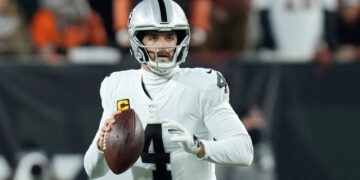 Where to Watch Las Vegas Sports on TV 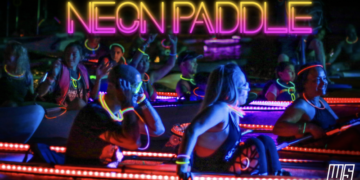 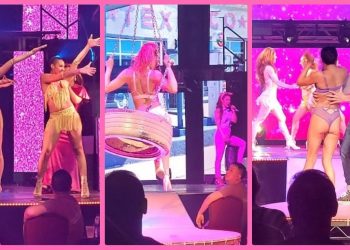 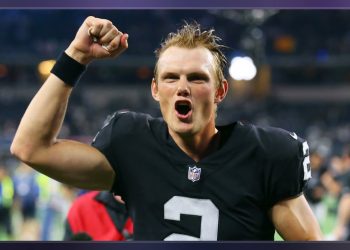 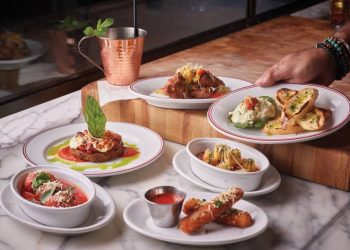